I often work with mathematical and statistical models involving randomness. Much of my work focuses on networks with an emphasis on using tools from applied probability and statistics.

I write posts about point processes and other topics in applied probability and spatial statistics. Often in those posts I present code, typically written in MATLAB and Python, which is all on GitHub located here. Some of that code has been frozen and buried.

Following in the footsteps of many academics, I decided to have a dated outdoors photo for my profile picture, demonstrating that I have been outside, at least once, in the real world. The photo was taken in Ecuador. 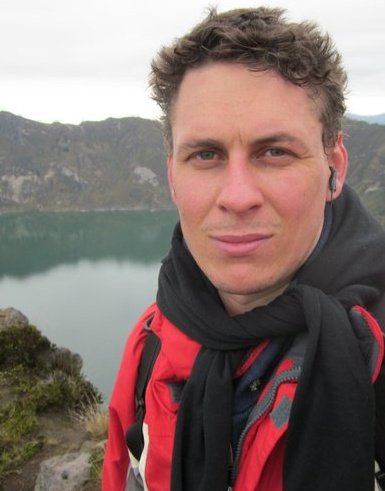 I have also been to Monte Carlo Land (possibly not its real name). 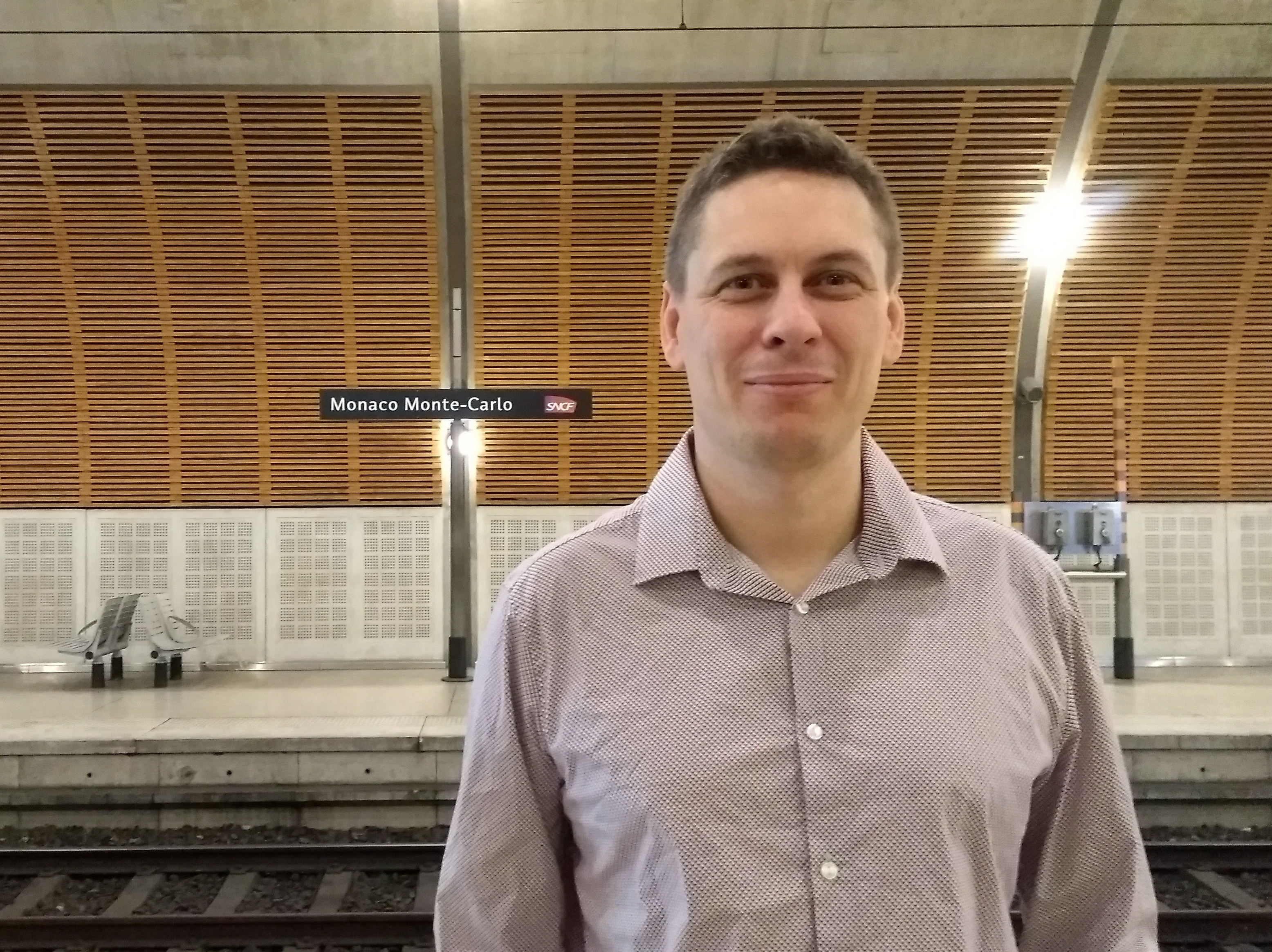 If the title photo has balloons in it, which is also shown in this post, then it was taken by me early one morning in Cappadocia, Turkey. And I know what you’re wondering: Do the balloons form a Poisson point process? The answer is yes, probably, from that angle, but probably not from above as the balloons would (hopefully) exhibit some form of repulsion.