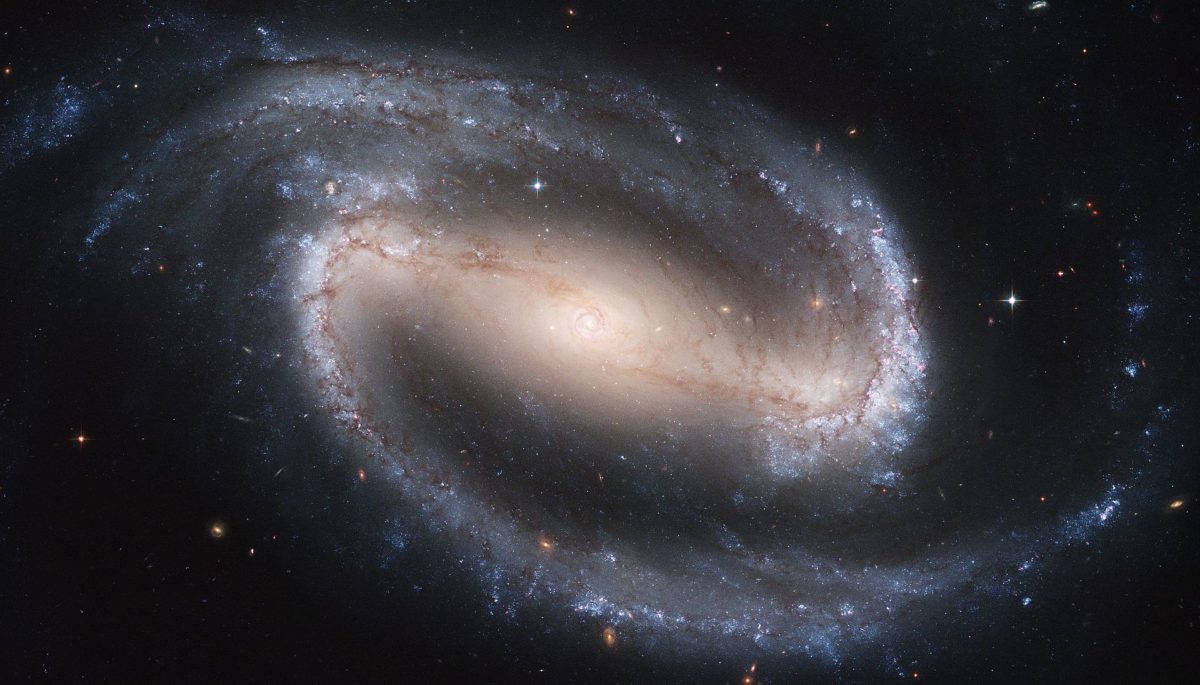 I mentioned earlier that in spatial statistics there are statistical tools for testing if clustering or repulsion exists in observed point patterns, usually by comparing it to the Poisson point process, which often serves as a benchmark. For example, in spatial statistics the second factorial moment measure is used for the descriptive statistic called Ripley’s \(K\)-function and its rescaled version, Ripley’s \(L\)-function. Keeping with the alphabetical theme, another example of such a statistic is the \(J\)-function, which was introduced by Van Lieshout and Baddeley.

On a more theoretical level, operations of point processes are covered in the second volume of An Introduction to the Theory of Point Processes by Daley and Vere-Jones. (These convergence results are now a little dated, because there are now various convergence results for point processes based on Stein’s method, which are not included in the book.)